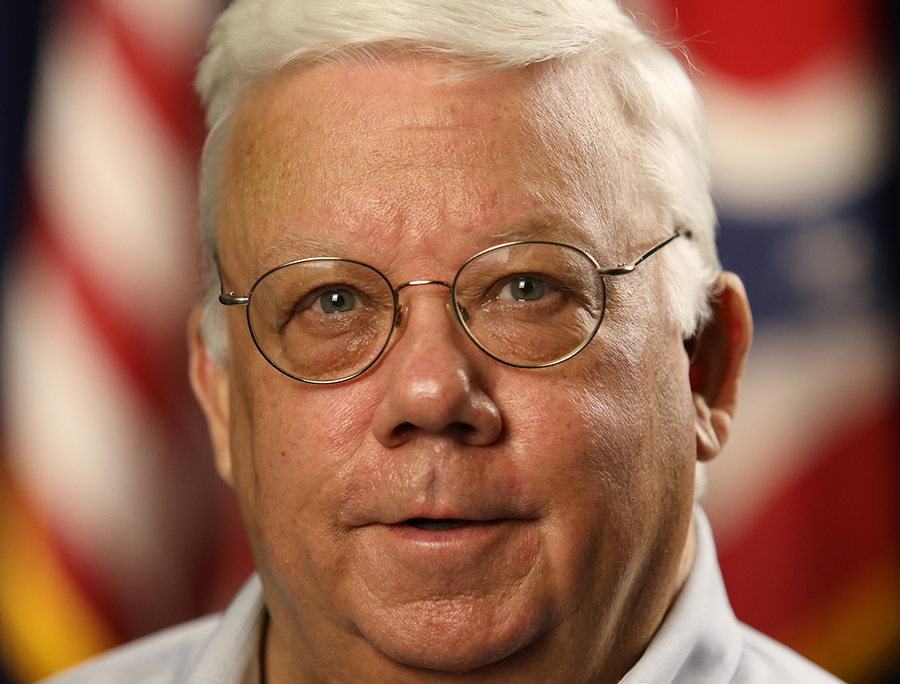 Robert Carlson, Ph.D., is retiring from the Wright State University Boonshoft School of Medicine after giving 31 years of service. He will be retiring as a professor of population and public health sciences and as the director of the Center for Interventions, Treatment, and Addictions Research (CITAR).

Dr. Carlson became the director of CITAR in 2005. The center is nationally recognized for the development of innovative programs and models in the field of substance abuse research and treatment and for its focus on the natural history of substance abuse as well as combining ethnographic and quantitative research methods.

A prolific writer, Carlson authored or co-authored more than 100 journal articles, sat on the editorial board of the International Journal of Drug Policy and currently is on the editorial boards for the Journal of Addictive Diseases and the Journal of Psychoactive Drugs. He was a grant reviewer on over 45 NIH/NIDA study sections as well as on NSF study sections. He is currently a member of the Ohio Attorney General’s Opioid Task Force. He was recruited to Wright State in 1989 by the late Harvey Siegal, Ph.D., founding director of CITAR.

He also worked with colleagues on social media studies focusing on cannabis and synthetic cannabinoids. He collaborated with colleagues in the American College of Medical Toxicologists to identify and treat new episodes of drug use, including synthetic cannabinoids. He also led a clinical trial comparing chronic disease management and standard care among cocaine and opioid users in a Columbus treatment center.

He was involved with the Dayton Area Drug Survey, conducted since 1990 to track patterns of local drug use. He also led the Ohio Substance Abuse Monitoring Network for ten years, providing a dynamic picture of substance abuse trends and newly emerging problem populations and a statewide notification system.

Carlson holds B.A. and M.A. degrees in anthropology from the University of Missouri, Columbia, and a Ph.D. in cultural anthropology from the University of Illinois, Urbana-Champaign. Funded by a Fulbright-Hays Grant, his thesis focused on the role of alcoholic beverages among the Haya of northwest Tanzania, where he and his wife, Patrice, lived for a year.