Department of Internal Medicine and Neurology 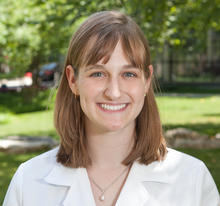 Meredith Clouse earned her Doctor of Medicine degree from the University of Louisville School of Medicine. Dr. Clouse is a neurology resident. Prior to joining the Clinical Neuroscience Institute, she served as a teaching assistant for problem-solving in biomedical engineering at the Rose-Hulman Institute of Technology. Dr. Clouse enjoys playing the harp and piano, as well as reading, traveling and cooking. 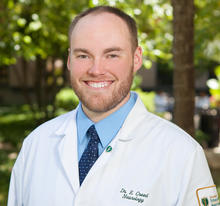 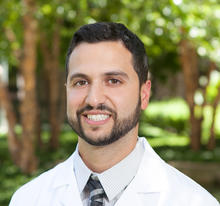 Ibrahim Mustafa earned his Doctor of Osteopathic Medicine degree from Touro University Nevada College of Osteopathic Medicine in 2017. Dr. Mustafa is a neurology resident. Prior to joining the Clinical Neuroscience Institute, he served as a volunteer for the American Lung Association, DOCARE International, and Pulmonary Critical Care and Allergy/Immunology in Nevada. He enjoys playing basketball, hiking, kickboxing, and painting. 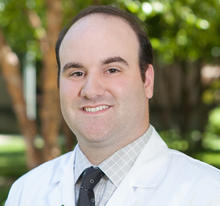 Nicholas Ressa earned his Doctor of Medicine degree from the American University of the Caribbean School of Medicine in 2017. Dr. Ressa is a neurology resident. Prior to joining the Clinical Neuroscience Institute, he served as a laboratory technician in quality control at Ideas, Incorporated in Illinois. He authored the following publications: “The Reasons Behind the Ink,” co-author, Cutis Dermatology Magazine November 2016, survey study looking into the reasons people get tattoos/tattoo removal; “The Protective Effect of Host Heat Shock Protein 70 against Salmonella typhimurium Induced Gastroenteritis in vivo,” co-author, research and poster completed Spring 2012- Midwestern University, and “A look into the use of how heat shock proteins can provide an innate defense to salmonella without the use of antibiotics, preventing resistance.” He enjoys playing hockey and running marathons. 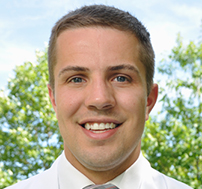 Preston Eibling, D.O., earned his Bachelor of Science in Biology degree from the University of Toledo in 2012, and his Doctor of Osteopathic Medicine degree from Lake Erie College of Osteopathic Medicine in 2016. He has volunteered at the Alzheimer's Association, the National Multiple Sclerosis Society and other associations that seek to improve the lives of patients and families who face neurological disorders. Prior to residency, he also served as a tutor for anatomy, histology, and embryology. Dr. Eibling enjoys spending time with his family and friends while serving the community's holistic health needs. 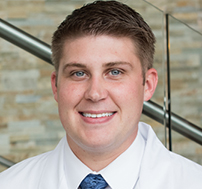 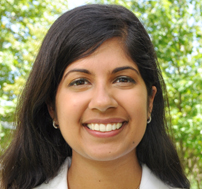 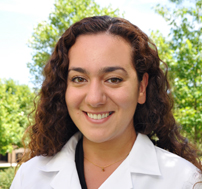 Umran Ugur, M.D., earned her Doctor of Medicine degree from Ross University School of Medicine in Dominica in 2015. Prior to joining the residency program, she served as chief student in internal medicine at St. John’s Episcopal Hospital, in New York. She also volunteered as an EMT in undergraduate school and helped organize clinics in the indigenous community of Salybia. 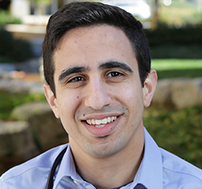 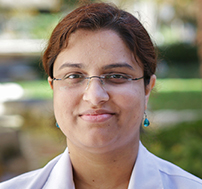 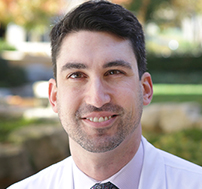 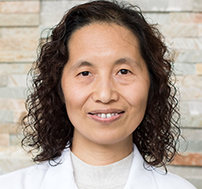