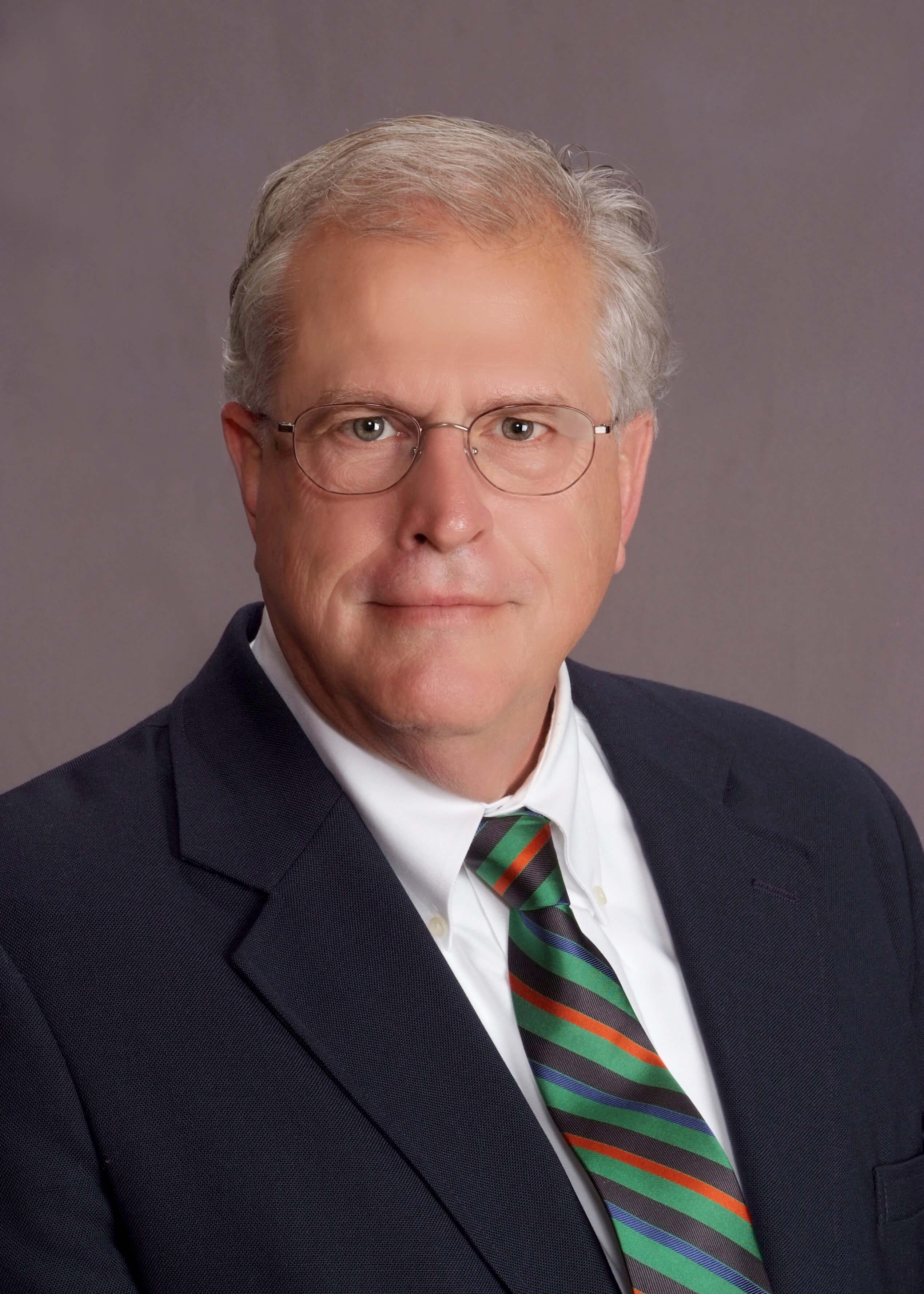 Richard Garrison, M.D., FACEP, passed away on Tuesday, July 30, 2019. Dr. Garrison served for decades as an associate professor of aerospace medicine and was a clinical professor of emergency medicine at the Wright State University Boonshoft School of Medicine. Garrison also was a leader of medical staff at various local hospitals, where he served on several committees and boards of trustees.

In addition to Garrison’s numerous medical licensures, he was a certified flight instructor and a commercial pilot of airplanes and gliders. Garrison flew single and multi-engine aircraft. He also served as a senior aviation medical examiner for the Federal Aviation Administration.

Family will greet friends from 12-2 p.m. on Saturday, August 10, at Routsong Funeral Home, 81 N. Main St, Centerville, Ohio. A memorial service will begin at 2:30 p.m., with Military Honors. A private family burial will be held at a later date.

With his two sons, Dr. Garrison shared his passions for travel, skiing, and aviation. He also enjoyed scuba diving and running.