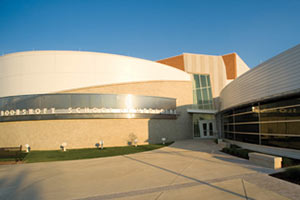 Originally built in 1981 as an ambulatory care center, this building was completely remodeled and rededicated as a state-of-the-art medical education center in fall 2008. The building includes two lecture halls with large video screens and cameras for remote conferencing as well as a state-of-the-art anatomy lab with an integrated audio-video system and a dedicated medical student lounge open 24 hours a day. The following programs and offices are currently housed in the building: 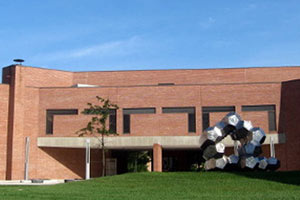 Biological Sciences Buildings I and II were built in 1975 and underwent renovations in 2009. The buildings house offices, labs and several university science departments as well as the following: 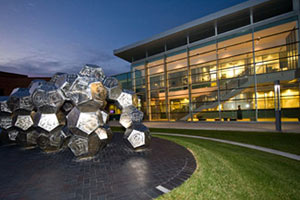 Opened in fall 2007, this 45,000-square-foot building is one of the first university research laboratories in Ohio registered under Leadership in Energy and Environmental Design (LEED). LEED promotes a whole-building approach to sustainability through a variety of energy-saving methods. The Diggs Laboratory houses highly productive research labs for the Environmental and Biomedical Sciences Programs and Molecular Genetics as well as the following medical school departments: 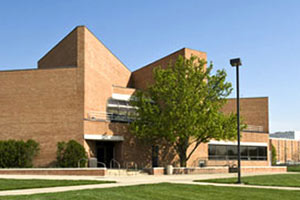 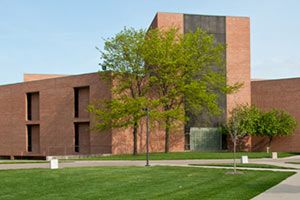 The Medical Sciences Building, completed in 1976 when the medical school admitted its first class, houses the following programs: 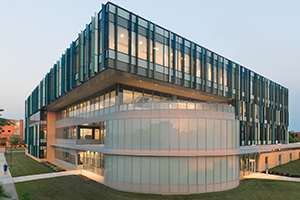 The Neuroscience Engineering Collaboration Building brings together scientists and physicians affiliated with the Wright State University & Premier Health Neuroscience Institute and systems research engineers to create a unique synergy between biomedical research and engineering. The 90,000-square-foot facility opened in the spring of 2015. A full 55,000 square feet of the four-story building (including a basement) is assigned to research. In addition, the building houses: 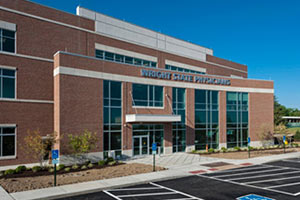