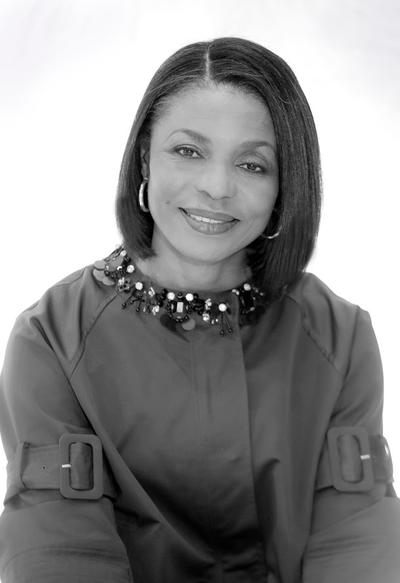 Ngozi F. Anachebe, Pharm.D., M.D., FACOG, was appointed to the position of vice dean for educational affairs last October. Her new role will bring the offices of student affairs, admissions, and medical education together to encompass the BSOM medical student educational experience.

Anachebe comes to the BSOM from Morehouse School of Medicine in Atlanta, where she served as a faculty member, as well as senior associate dean for admissions and student affairs.

Once she completed her internship, Anachebe served in several faculty roles at Morehouse. She served as OB/GYN clerkship director and assistant and associate dean roles in both admissions and student affairs and undergraduate education.—MICAH KARR

David Dhanraj, M.D., M.B.A., C.P.E., was named the chair and associate professor of the Department of Obstetrics and Gynecology and associate dean for clinical affairs. He comes to the university from TriHealth in Cincinnati, where he served as the director of operations for the Faculty Medical Centers and helped lead infant mortality reduction efforts.

During his time at TriHealth, Dhanraj also worked as the director of the academic obstetrics and gynecology generalist division of the specialty’s residency program.

Dhanraj’s current position in the BSOM was not his first. Between 2008 and 2011, he was an assistant professor and served as the director of minimally invasive gynecologic surgery. He also saw patients as a provider at Wright State Physicians. 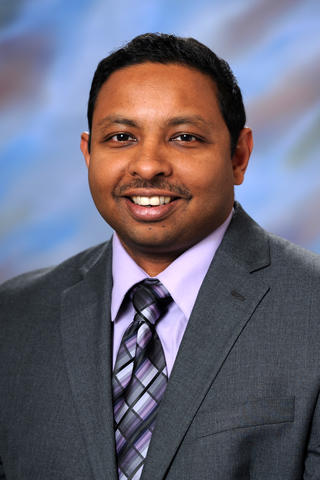 As Dhanraj moves ahead, he is looking forward to collaborating with community partners and health experts at Wright State to help improve perinatal outcomes in Dayton.

“I love working with our OB/GYN residents and faculty in innovating and executing improvements in patient care and education,” Dhanraj said. “I also enjoy connecting multidisciplinary groups in achieving common goals.”

Dhanraj earned his M.D. from Indiana University School of Medicine. He completed his residency at Good Samaritan Hospital in Cincinnati. He holds an M.B.A. from Wright State University.—MICAH KARR