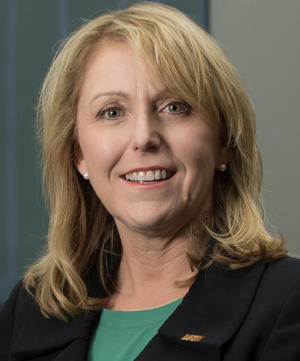 Edwards succeeded Thomas Sudkamp, Ph.D., professor of computer science, who served as provost since 2015. She was selected as provost after a four-month national search that included a diverse pool of approximately 50 candidates. Wright State’s Executive Vice President for Academic Affairs and Provost Search Committee helped lead the search. 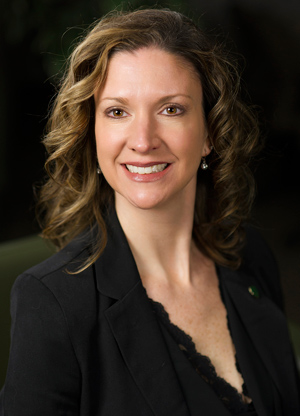 As CAO, Paul will be responsible for the business and financial operations of the Boonshoft School of Medicine, in addition to continuing her duties as the chief executive officer of WSP, the school’s clinical practice. The creation of the chief administrative officer position will more effectively integrate the business structures of the two organizations in a holistic way. 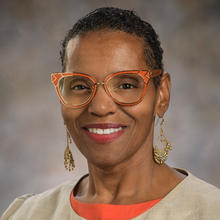 Tonya Mathis, M.Ed., has returned to Wright State University to become the Diversity and Inclusion program manager for the Boonshoft School of Medicine. She is also the Higher Education Recruitment Consortium Regional Director for Ohio, Western Pennsylvania, and West Virginia.

Mathis left Wright State in November 2012 after 18 years of service to become the assistant dean of instruction for Vincennes University’s early college program at Lawrenceburg High School. She had oversight of the early college programs in Southeast Indiana, specifically at Lawrenceburg High School and Southeastern Career Center. She received her Bachelor of Science degree in rehabilitation services in 1998 and her Master of Education degree in 2002, from Wright State University. 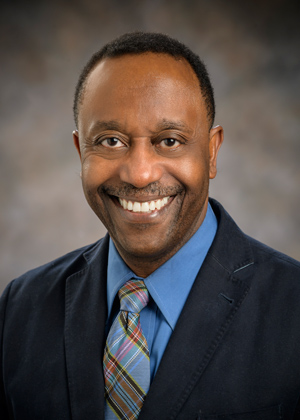 The AAFP represents 131,400 physicians and medical students nationwide. The organization is devoted to primary care and advocates on behalf of family physicians and patients across the country. 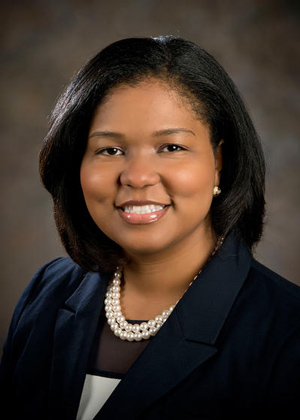 Lakia Young, M.P.A., ’12, has accepted the position of director of admissions for the Wright State University Boonshoft School of Medicine. She has served as director of recruitment and student development since June 2013.

In her previous role, Young directed the medical school’s prematriculation program. The four-week summer program for incoming medical students offers new students exposure to material seen early in the first year, including courses in human anatomy, critical thinking, and testing strategies. She also was responsible for recruiting students for the medical school and directed the Horizons in Medicine program. 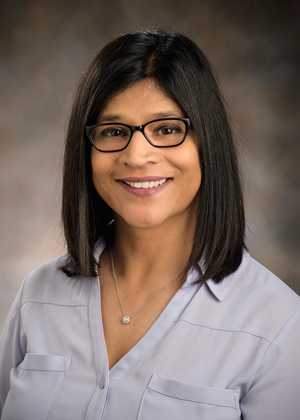 Madhavi Kadakia, Ph.D., chair and professor of the Department of Biochemistry and Molecular Biology, has been named associate dean for research affairs at the Boonshoft School of Medicine. She joined Wright State University in 1999 and has served as department chair since Jan. 1, 2015. She continues to serve in the role. 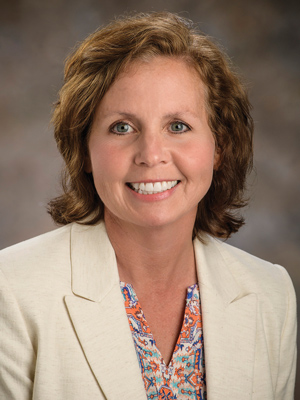 Marietta Orlowski, Ph.D., has been named interim chair of the Department of Population and Public Health Sciences at the Wright State University Boonshoft School of Medicine. She fills the role following James Ebert, M.D., who is retiring.

Orlowski’s research involves health behavior measurement and risk reduction in children and adolescents. She has collaborated with local school districts on federally funded projects to improve school-based nutrition, and has presented research on tobacco prevention to the Centers for Disease Control and Prevention. She also has been recognized for distinguished service in health education by the Ohio Public Health Association.