When Randall Franz, M.D., was in college, his grandfather died suddenly during surgery to correct a vascular problem. His tragic death inspired Franz to become a vascular surgeon.

Today, Franz serves as chief of vascular and endovascular surgery at OhioHealth and director of Grant Medical Center’s Vein and Vascular Center in Columbus, Ohio.

His work has not gone unnoticed. OhioHealth/Grant Medical Center has been ranked first in the nation for quality and medical excellence for the past four years by CareChex, a division of Comparion Medical Analytics that provides clinical, financial, and patient satisfaction findings.

A typical day begins at 6:30 a.m. with the first surgery starting at 7:30 a.m. He does a minimum of three surgeries per day and a maximum of six. The rest of his day is filled with consults, research, and administrative responsibilities. However, he sees traumas throughout the day.

“All of my research is based on my clinical practice,” he said. “Our group is very busy. We’re able to evaluate our own procedures to share the results with the world.”

He has held numerous leadership positions, including treasurer of the International College of Angiology and chair of the Institutional Review Board at OhioHealth. He is an editorial board member and journal reviewer for 30 national and international publications. He also was one of 10 Wright State University alumni who received a 2015 College Outstanding Alumni Award, representing the Boonshoft School
of Medicine.

Franz manages to balance all of his responsibilities and commitments through time management and efficiency. “As a community-based medical school, the Boonshoft School of Medicine was affiliated with seven major teaching hospitals,” he said. “When I was a medical student and a resident, I learned how to be efficient at
each location.”

Franz chose to attend the Boonshoft School of Medicine because of its focus on primary care. “I wanted to be a surgeon,” said Franz, “I felt I could be a much more well-rounded surgeon because of the school’s primary care focus.” 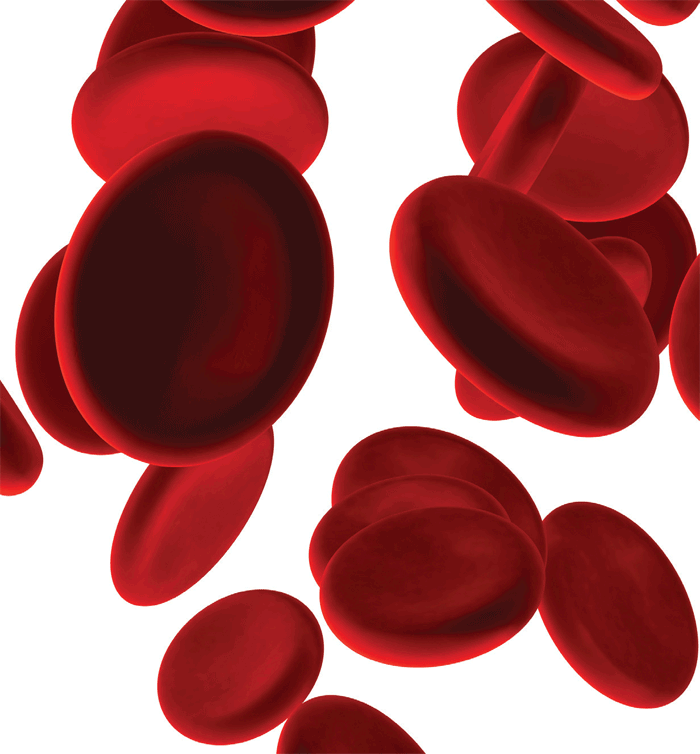 His path to becoming a doctor actually started in high school with a sports injury. Franz, who grew up on the east side of Cincinnati playing football, basketball, and baseball, injured his leg during a game. The care that the orthopaedic surgeon provided him healed more than just his leg. It also inspired him to become a doctor.

“I was so impressed with the knowledge that the physician had,” said Franz “His knowledge and care enabled my leg to heal and allowed me to return to sports.”

Franz went on to volunteer at a local hospital. After graduating from high school, he attended the University of Cincinnati, where he majored in biology. Following graduation, Franz started medical school at the Boonshoft School of Medicine.

Robert P. Turk, M.D., was one of his mentors. When Franz had a ruptured appendix during his second year of medical school, Turk took him under his wing, helping him get through this very difficult time. Franz will never forget the lessons Turk taught him.

“He taught me the idea of learning the history of medicine in surgery, which I thought was intriguing,” Franz recalled. “Before surgical techniques can move forward into the future, you need to understand the past.”

After completing his residency in June 1997, he entered into private practice founding Union General and Vascular Surgeons in Dover and Canton, Ohio.

In July 2000, he began a one-year vascular surgery fellowship at North Shore/Long Island Jewish Medical Center in New York. The fellowship was at a hospital with 12 vascular surgeons. The patients had very complex problems. “The hospital was cutting edge,” he said. “It allowed me to learn new techniques before other parts of the country were able to perform these techniques.”

Franz formed long-lasting relationships with the people he trained with. He has served in several medical societies and has been able to propel his research forward and be involved in reviewing journal articles from around the world.

After completing his fellowship, Franz returned to Ohio and continued practicing there, where he also was an assistant professor of surgery for Northeastern Ohio School of Medicine from 2003 to 2005. He also served as the director of vascular surgery education from 2004 to 2005. In 2005, Franz was recruited to be chief of vascular and endovascular surgery for Ohio Health/Grant Medical Center in Columbus.

Despite a full schedule of patients and teaching medical students, Franz has managed to balance his role as a surgeon, a husband, and father. He credits his wife, Dawn, a former school principal, with keeping his family organized as his two sons, Evan and Austin, were growing up. Even with his busy schedule, he coached his sons in multiple sports when they were younger. Today, his oldest son, Evan, is in graduate school obtaining an M.B.A. His younger son, Austin, is pursuing his undergraduate degree in business management. Both sons are attending the University of Cincinnati.

“The key to success as a surgeon is being efficient and employing time management,” Franz said. “But most importantly, always doing what is best for the individual patient.”